Home » What are the similarities between Tarot and Numerology?

What are the similarities between Tarot and Numerology? 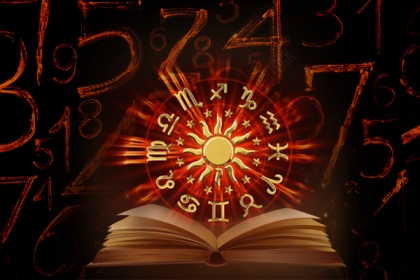 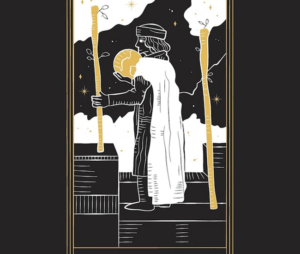 Numbers are everywhere! Since the day we are born we are associated with numbers- our birth date, birth year, Adhaar numbers and so on. Consequently, one cannot ignore the fact that numbers occupy a significant place in our lives. And whether you believe it or not, there is an entire study based on numbers and its several implications- this is known as Numerology. It is a study of the mystical relationship between numbers and life events. It is a logic-based science rather than a predictive science.

Many use numerology to tell one’s personal traits, weaknesses, and strengths. It also helps us to find our colour, gemstones, the elements we are compatible with etc. Many times people go from door to door asking for solutions but forget that the first step is reforming themselves.  And numerology teaches us to work on our behaviour by giving insights about our very own self! It cannot be seen as something which predicts everything about our future, rather it is a guide which helps us to navigate our life journey.

For example, your date of birth is the 12th of February, which means your personality number is 1+2=3. The planet governing people with ‘three’ as a personality number is Jupiter. Jupiter is associated with knowledge- so any work associated with gaining or imparting knowledge (teaching for example) will be a suitable line of work for you. Your element is Air. Three, six, nine will be considered a friendly number and the colours lucky for you will be lavender, white, blue etc. This is how numerology assists us to know more about ourselves. 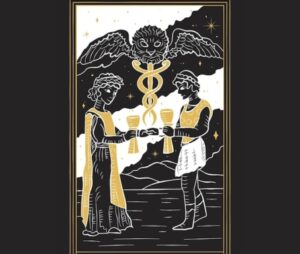 Understanding a Tarot can be a rather difficult task if you are a novice. However, there are several patterns which can prove to be a helping hand in learning about its mysteries- and one of them is numerology! The tarot deck is divided into two categories- The Major and The Minor Arcana. The basic difference between these two is that- the Major Arcana cards talk about the long-term situations while the Minor Arcana cards deal with our current situations or day-to-day happenings. In this blog, we will be focusing more on Minor Arcana and its numerical aspects. 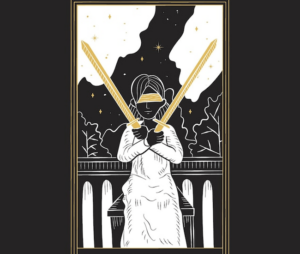 Wands- they tell us about our actions and energy, guiding us how to navigate life.

Cups- they represent our emotions and relationships.

Pentacles- they tell us about our work and financial aspects.

Each of the four tarot suits consists of 14 cards- 10 cards which are numbered from one to ten and four court cards- Page, Knight, Queen and the King.

Awareness of tarot numerology can help one read the cards more intuitively. Let’s understand the mystery of numbers in tarots.

Two of cups represent a strong partnership, two pentacles stand for balancing resources, two swords state that one has to make a critical decision and two wands put emphasis on pre-project planning and choices. The high priestess is a ‘two’ and represents hidden insights and secrets.

Similarly, for the number ‘three’ in Minor Arcana, which tells us about connections and relationships,

different suit cards hold different meanings- Three cups represent fun time with friends, three pentacles stand for apprenticeship and collaborations, and three swords represent heartbreak (which is the opposite of connection) and three of wands signifies teamwork. The Empress is a ‘three’ and is a symbol of abundant fertility and creation.

Significance of numerology in Tarot 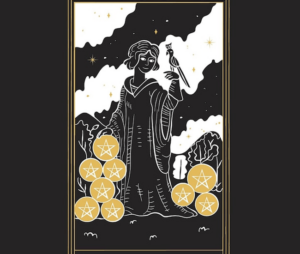 Most of the tarots have a number assigned to them, which is not by chance but rather purposely placed with them to have a significant meaning to the message of the card. Furthermore, gaining knowledge about numerology can assist one to read the cards in a much better way as then he/she has a deeper understanding of the meanings behind them. So, the ways in which numerology can be significant in the reading are-

When one really starts to explore tarot numerology, the connections he/she can make will amaze an individual, and will also make one understand how much depth this science adds to the tarot readings. As the cards unfold, we will find out that each number has its own story to tell and that too in the most mesmerizing way.

1. Can numerology help one to predict the future?

Ans. It would be wrong to say that numerology helps one to predict the future, rather, it provides one with insights about him/her.

2. Can you ignore numerology in the tarot study?

Ans. No, not at all. Numbers relate very closely to the field of tarots, hence, one cannot ignore them.

3. Can a common man study tarot?

Ans. Yes, anyone can study tarot, but for that understanding, the basics of the numbers assigned to them are really important.

4. Do numbers have energy associated with them?

Ans. Yes, they do have energies associated with them.

5. What do aces in tarot stand for?

6. What does Major Arcana tell about?

Ans. The Major Arcana tells us about long-term implications. 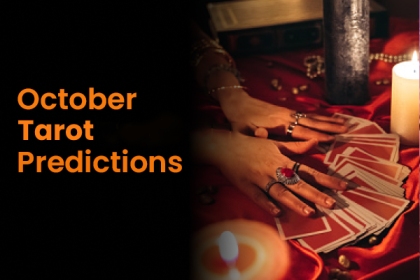 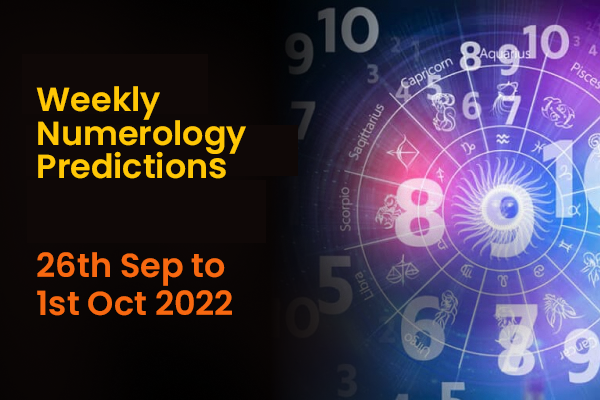 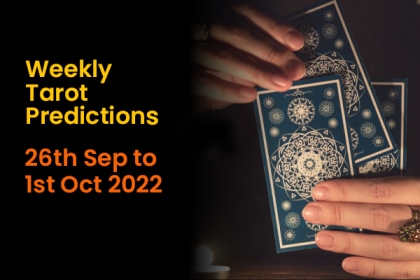 Chat with Astrologer at RS. 1