A temple is a structure for spiritual rituals and activities like prayer and sacrifice (from the Latin templum).

Since temples can take many forms and serve many purposes, believers frequently view them as serving as the "house" of one or more deities. Typically, rituals are performed, offerings of some kind are made to the deity, and a particular clergy group maintains and runs the temple.

The degree to which the congregation of believers can access the building varies greatly; frequently, only the clergy can access certain areas or even the entire main building. The typical temple consists of the main structure and a more significant precinct, which may include a variety of additional amenities or even an igloo-like dome-shaped building.

When a priest, or augur, decided what constituted a sacred precinct within a temple, that's when the phrase first appeared in Ancient Rome.

It has the same textual family as the word "template," which alludes to the building's blueprint that the augur sketched out on the ground. 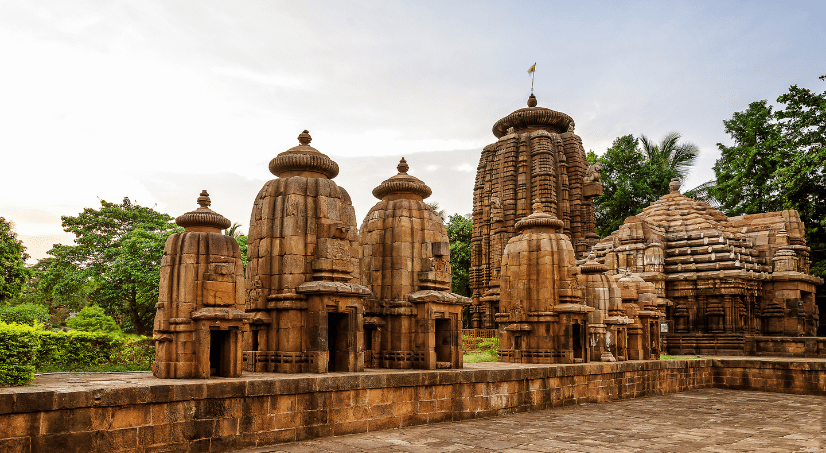 A French archaeologist located the fragments of the earliest temple building in Surkh Kotal, Afghanistan, in 1951. It was devoted to the imperial cult of King Kanishka (127–151 CE), not to a deity. Temples may have originated as a result of the ritual of idol worship, which gained popularity at the end of the Vedic era.

Bricks and stones were not used in the earliest temple construction; these materials appeared much later. Public or communal temples from that period may have been constructed of clay and had thatched roofs made of leaves or straw. In remote areas and mountainous terrain, cave temples were typical.

Hindu temples, according to historians, were nonexistent during the Vedic era (1500–500 BCE). The earliest structures that suggest idol worship date back to the fourth or fifth century CE, according to historian Nirad C. Chaudhuri. Between the sixth and sixteenth centuries CE, temple architecture underwent significant development. The development of Hindu temples is traced along with the rise and fall of the various dynasties that ruled India at the time, greatly influencing and contributing to the construction of temples, especially in South India. Hindus view the construction of temples as a highly pious deed that confers excellent religious merit. Therefore, according to Swami Harshananda, kings and wealthy men were eager to fund the construction of temples, and the different stages of creating the shrines were carried out as religious rites. Depending on the region and language, Hindu temples go by many names, such as Alayam, Mandir, Mandira, Ambalam, Gudi, Kavu, Koil, Kovil, Déul, Raul, Devasthana, Degul, Deva Mandiraya, and Devalaya. 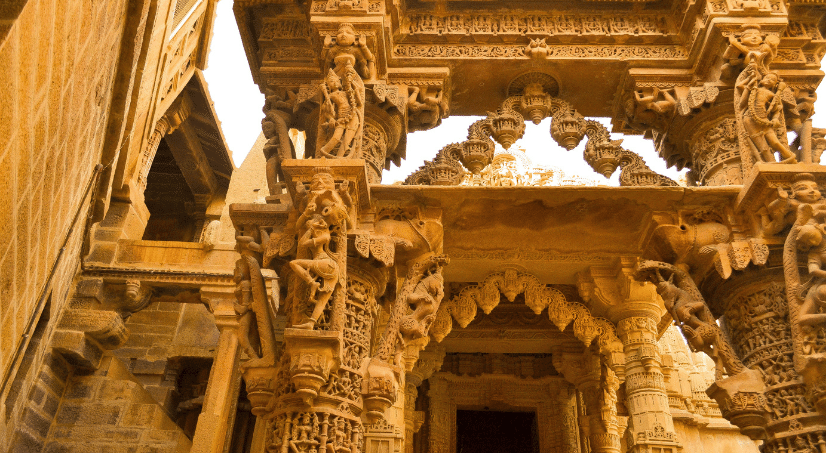 A Hindu temple is a symbolic home that serves as the gods' residence and seat. According to Hindu belief, it is a building made to unite humans and gods. A Murti, or image of a Hindu god, can be found inside a Hindu temple's Garbhagriha innermost sanctum. Hindu temples are enormous, beautiful structures with a long history.

According to available evidence, the sacred ground was used as far back as the Bronze Age and later during the Indus Valley civilization.

Hindu temples have been constructed worldwide outside the Indian subcontinent (India, Bangladesh, and Nepal). Hinduism has historically spread throughout Asia (such as in the ancient stone temples of Cambodia and Indonesia), or it has spread as a result of the diaspora of Indian Hindus who have moved to Western Europe, particularly Great Britain, North America (the United States and Canada), Australia, Malaysia, Singapore, Mauritius, and South Africa.

Wherever we go in India, the spirituality and cultural significance of the country give it unique glory and attention. Like numerous historic and well-known temples in Northeast India, these buildings promote good morals and the region's cultural significance. As was widely known, Northeast India is a prosperous, culturally rich region home to an incredible number of temples. Different religious deities are worshipped and honoured on this good land regardless of religion.

The numerous temples in Northeast India and their historical importance have left us with many legends and the religious significance of earlier times. To put it briefly, temples are like portraits of the culture our ancestors gave us, not to mention the value of spirituality and cultural existence.

Several of Northeast India's well-known temples are listed below: 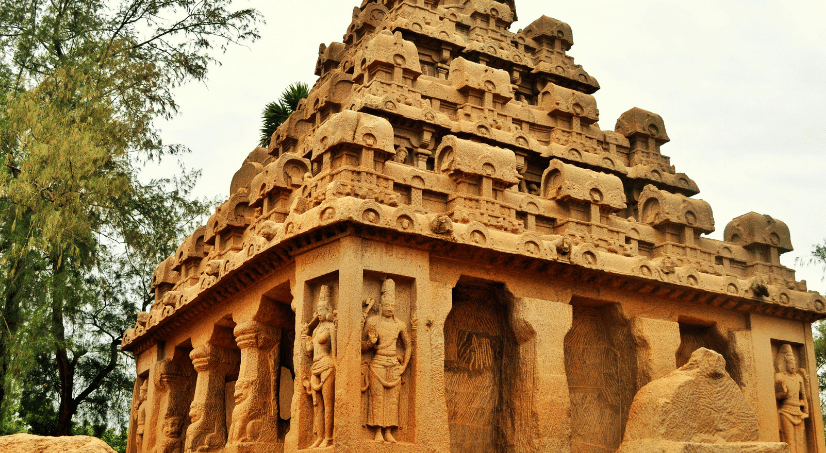 The state of Tamil Nadu dominates when it comes to South Indian temples with its historic, imposing Dravidian masterpieces, many of which have brightly painted sculptures on their gopuram (towers). The core of Tamil culture is represented by these temples, which showcase some of India's most exemplary temple architecture. The most magnificent South Indian temples can be found here. Many of these locations contain multiple temples. 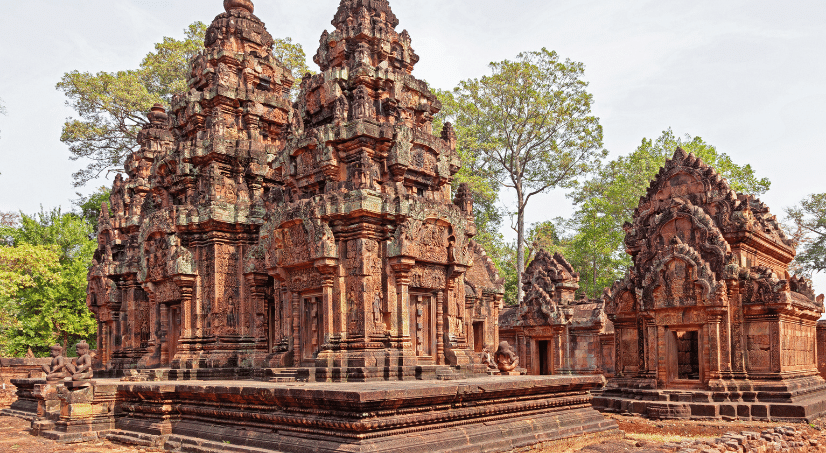 Given the abundance of Hindu temples that dot the country, it is entirely appropriate to refer to it as "the land of the temples." Many of these are extremely old, and some are also enormous and imposing in stature. However, the state of Maharashtra dominates when it comes to the famous temple in West India.

Delhi's Akshardham Temple. Swaminarayan temple is another name for Akshardham temple. The complex features stunning architecture and demonstrates traditional Hindu and Indian culture and spirituality.
Mundeshwari Temple, it is an ancient temple dedicated to worshipping the goddess Durga and is considered one of India's oldest functional Hindu temples.
Golden Temple, Amritsar The original name of this sacred site is Sri Harmandir Sahib. The Gurudwara is known as "The Golden Temple" because 400 kg of gold was used to build the upper floors.
Göbekli Tepe However, the German anthropologist Klaus Schmidt concluded in 2008 that Göbekli Tepe is the world's oldest known temple. The site was deliberately buried around 8,000 B.C. for unknown reasons, saving the structures for upcoming exploration and research.