The vast and extravagant Hindu religion is known for its numerous deities and divinity. The great stories of the Gods are mesmerising and inspiring, compelling people to become better versions of themselves.

Since immemorial, people have turned towards religion and God to soothe their restless hearts. The sacrifices made by the deities, their divine grace upon their devotees, and the love they had for their people are all reasons to believe in their existence and power. The importance of Hindu Gods is to instil the power of devotion and faith into the devotees.

Some of the most revered deities are Lord Brahma, Lord Vishnu, Lord Shiva, Goddess Saraswati, Goddess Laxmi, and Goddess Parvati. Besides these main deities, Lord Ganesha, Lord Krishna, Lord Rama, Lord Hanuman, and Goddess Kali are worshipped widely too. These Gods have countless devotees, and even their avatars are widely adored. 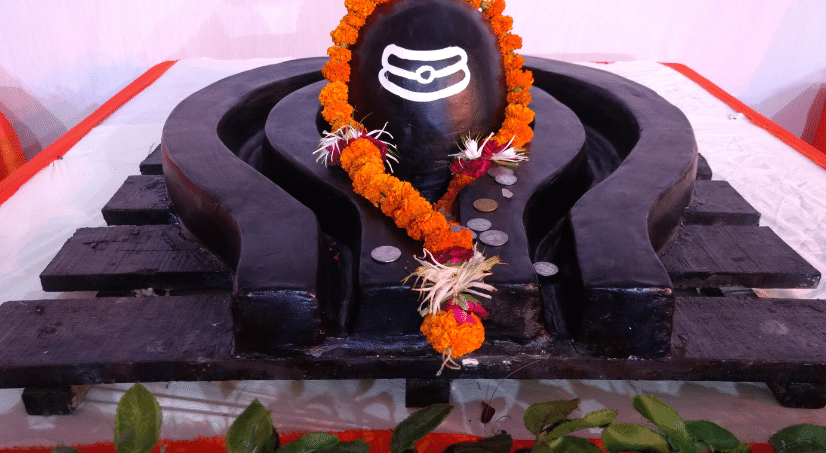 Here are some brief details of these deities:

Lord Brahma: Lord Brahma is known as the Creator. According to the Vedas, the oldest Hindu scriptures, Brahma is regarded as the Father of Dharma. It is believed that he was the one to write and compile the Vedas. He is also referred to as Prajapati and was born as a son of God. Although there aren't many temples dedicated to Him, devotees invoke him to seek blessings for success.

Lord Vishnu: The second member of the Holy Trinity, Lord Vishnu is called the Preserver. Lord Vishnu and his avatars, for example, Lord Krishna, are worshipped by millions of people worldwide. He is believed to be capable of destroying all evil, and his blessings can change anyone's life for the better instantly.

Goddess Saraswati: Lord Brahma's consort and the Goddess of Knowledge and Intellect, Goddess Saraswati is revered by many for her unending blessings in areas of education and intellect. Maa Saraswati is invoked by her devotees when they feel a lack of inspiration or face obstacles in their academics or career.

Goddess Laxmi: Goddess Laxmi, or the Goddess of Wealth (Dhan) and Prosperity, is the consort of Lord Vishnu, and her presence is highly crucial in every household. According to the Hindu religion or Sanatan Dharma, it is believed that whoever regularly worships Goddess Laxmi will never face any shortage of wealth or fortune.

Lord Ganesha: Lord Ganesha, the elephant-headed son of Goddess Parvati and Lord Shiva, is known as Vighnaharta or the Destroyer of obstacles. Hindus across the country celebrate Ganesh Chaturthi with much joy and vigour as a way to seek his blessings for hassle-free life. Lord Ganesha is worshipped and thought of before every auspicious celebration. It is believed that by worshipping him, anyone can end all challenges in their lives.

Lord Krishna: An avatar of Lord Vishu, Krishna Ji is known for his calm and loving demeanour and love for his devotees. People believe worldwide that he can remove all heart pains, and his playful nature can make anyone happy immediately.

Lord Rama: According to the Ramayana, Lord Rama was an avatar of Lord Vishnu. It is believed that Lord Vishnu took birth on Earth to kill Ravana and end his tyranny. Lord Rama was born in Ayodhya, and he is called Purushottam Rama.

Lord Hanuman: Pawan Putra Hanuman was the devoted follower of Lord Rama, and he is known as the Lord of positivity and strength. Worshippers and devotees can end all their woes by regularly worshipping Lord Hanuman.

Goddess Kali: Also referred to as Mahakali or Bhadrakali, Goddess Kali is the female Goddess of Death, Doomsday, or Time. She is considered the culmination of strength and power, and her presence is something to be feared. Therefore, people wishing to bring forth divinity, energy, and divine light into their lives should worship Goddess Kali.

To worship Lord Shiva, you should light lamps, chant &#x27;Om Namah Shivaya&#x27;, invoke his presence, and offer him milk and fruits. However, it is vital to note that coconut or coconut milk is not offered to Lord Shiva. Therefore, it would be best if you worship Lord Shiva every Monday.
Alongside knowledge and intellect, Goddess Saraswati is the Goddess of music, wisdom, speech, art, and learning.
It is believed that Goddess Parvati or Maa Durga is the mother of Goddess Laxmi, Goddess Saraswati, Lord Ganesha, and Lord Kartikeya.
If you wish to read more about deities and their powers, you can visit various pages dedicated under the Hindu Gods section on InstaAstros website.
Lord Brahma is known as the first member of the Holy Trinity and is known as the Creator. It is believed that Lord Brahma, Lord Vishnu and Lord Shiva came together to make the cosmic universe.